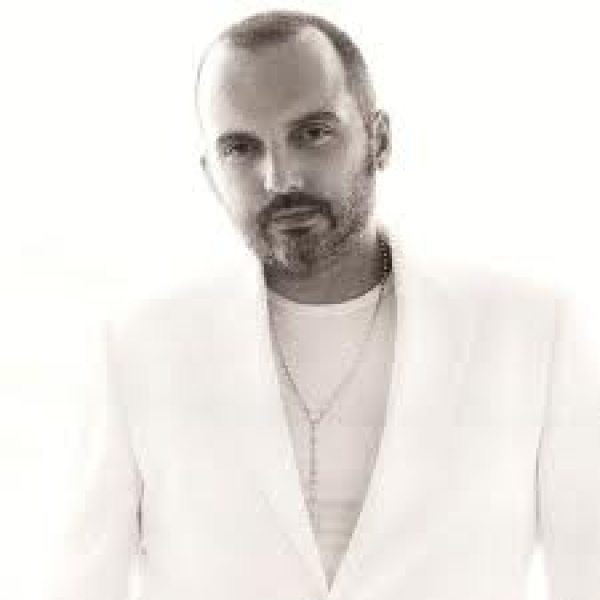 Anthony “Toni”Cetinski is one of the most popular singers in Croatia, known for his distinctive voice, poignant musical sensibility and musical education. His favorite musical instrument is the piano, but he also plays drums and bas guitar. He was born 31.05. 1969. In Pula, and lived his childhood in a picturesque town Rovij in the heart of Istria. His first on stage performance was in early teens.  In 1988 Tony left his hometown of Rovinj, and moved to Zagreb, Croatian capital, to start a solo career. To this day, he released about ten albums and sang an impressive number of hits.  During his career, Tony received a large number of rewards. He’s won the first prize more than twenty times at different  musical festivals, received about ten recognition awards by the Music Association and in 1994 he was a Croatia’s representative in the European Song Contest, performing his great hit “Nek ti bude ljubav sva”.Toni is also known and respected outside Croatia. He is the only European singer to record a duet with the world famous tenor Jose Carreras. Besides for his music, Tony is also known as a great humanitarian. He’s always willing if able to help. Including donating the proceeds of his performances or performing without charge.  Anyone who’s been to one of Tony’s concerts or has followed his career describes Tony as a first rate entertainer and a performer, a singer who unselfishly gives himself on the stage “until the last atom of his strength”. He is a rocker at heart and a little bit of a rebel, a sincere and unselfish person, but very critical and sometimes even sarcastic. He is proud father of a son Christian and daughter Pia. He currently resides and works in Zagreb and is married to Ivana Nobilo Cetinski, who is also his manager.