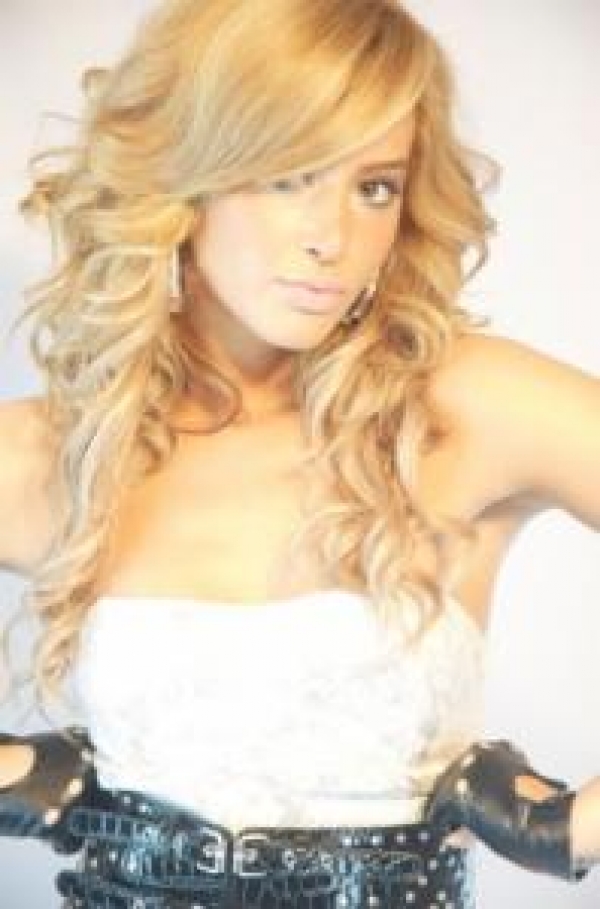 Dafina nicknamed Duffy born in Varberg, but grew up in the city of Malmo in Sweden. She was interested in music and being inspired by her mother (also a famous singer ).
Starting as a writer Dafina has already become one of the most popular singers and the trophies are not missing for the new talent.
In - 2007: She won an award with the song "Rralle e Permall"!
While in the year - 2008: Dafina made a BOOM Awards with the song "Adios" and was awarded with the audience award that means a lot for a singer! Also in 2008, launched on the market its first album titled "KnockDown". Continued participation in the Magic Song 2008 where she received the award "the first magic" with the song "Batteries!"