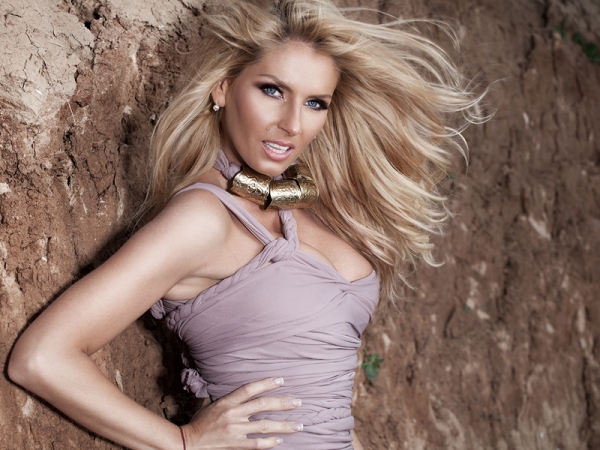 Andreea Banica is a Romanian female singer. She was born on the 21st of June 1978 in Constanta. When she was only six years old she participated in the Cantarea Romaniei contest and won the first prize.

In 2000, Andreea Banica and Cristina Rus formed a duo called "Blondy". In the next four years they released three albums and six videos. When the duo disbanded in 2004, Andreea Banica started a solo career. Some of her best hits so far are “Samba”, “Love In Brazil” and “Hooky Song”.