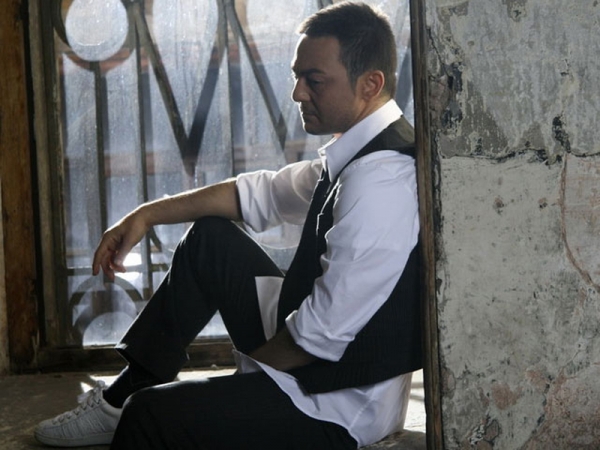 Serdar Ortac (born 16 February 1970) is one of the leading singers, composers and lyricists of the Turkish pop folk music since 1990s.

He was born in Istanbul on 16 February 1970. He started his education in Kocamustafapasa primary school. After graduating from Haydarpasa Technical High School, he studied American Language & Literature at Bilkent University, Ankara.

He composes most of the songs in his albums. He composed more than 150 songs.

His songs can be heard in other singers' albums like Sibel Can, Hulya Avsar, Muazzez Abaci, Seren Serengil. His songs have been released in many languages like Arabic, Greek, Russian and Armenian.

He hosted the TV show "With Serdar Ortac" for three years which was chosen the best show program of the year at the 2003 Turkish Radio & TV awards.

He also released a book on January 2005 titled "Who are these songs for?" which contains his poems, memories and some lyrics.